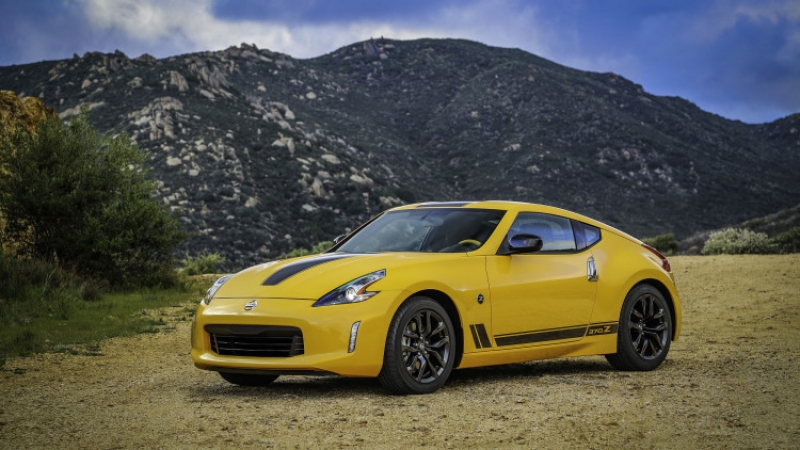 Adding flair to the most affordable version of its classic sports car, Nissan is unveiling the 2018 370Z Heritage Edition at the New York Auto Show.

The Nissan Z car turns 50 in 2019, and to celebrate, the automaker is rolling out a special edition. You'll be able to see its 2018 370Z Coupe Heritage Edition next week at the New York International Auto Show, alongside the new Nissan GT-R Track Edition. While the Heritage Edition might be jumping the gun on the anniversary, it should help breathe some life into a car that's quickly approaching its expiration date. 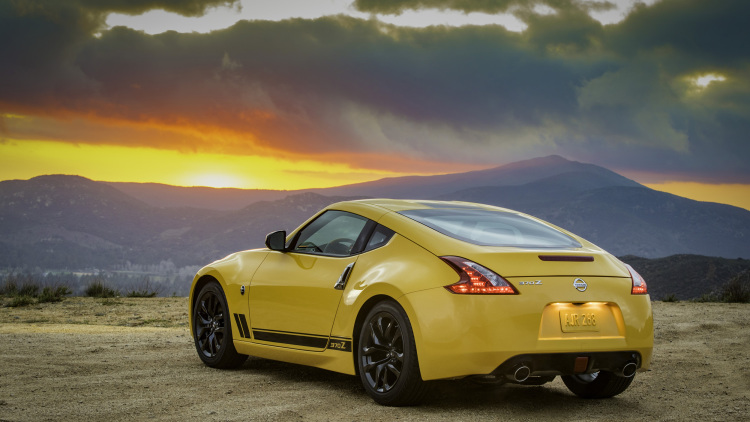 The Heritage Edition is really just an appearance package. The car is available in two colors, Chicane Yellow or Magnetic Black, with a yellow-accented black interior. Chicane Yellow cars get black gloss graphics on the exterior, while the Magnetic Black models get gloss silver accoutrements. Inside, yellow accents hit the seats, steering wheel, shifter, and door panels. There are some other minor changes for all 2018 370Zs. The cars get new headlights, taillights, door handles, revised paint on the rear fascia, and an EXEDY high-performance clutch on manual-transmission cars. The 370Z powers on with the venerable 3.7-liter 322-horsepower naturally aspirated V6 that's paired with either a six-speed manual or seven-speed automatic. 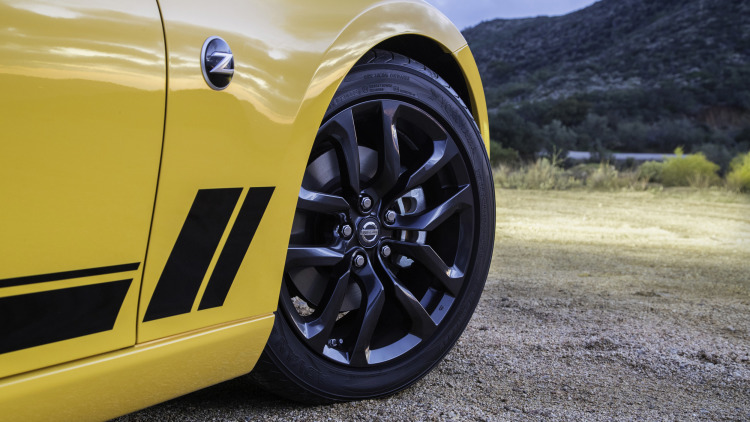 The Nissan 370Z first entered the global market in the 2009 model year, making it one of the oldest cars on the market. While the GT-R is still competitive on and off the track, the 370Z is starting to feel old and tired. This new model is going to help a bit, but Nissan can only string it along for so long. That's likely why Nissan is rolling out this special edition two years before the actual 50th anniversary. It needs a kick to remind people that it's still around. 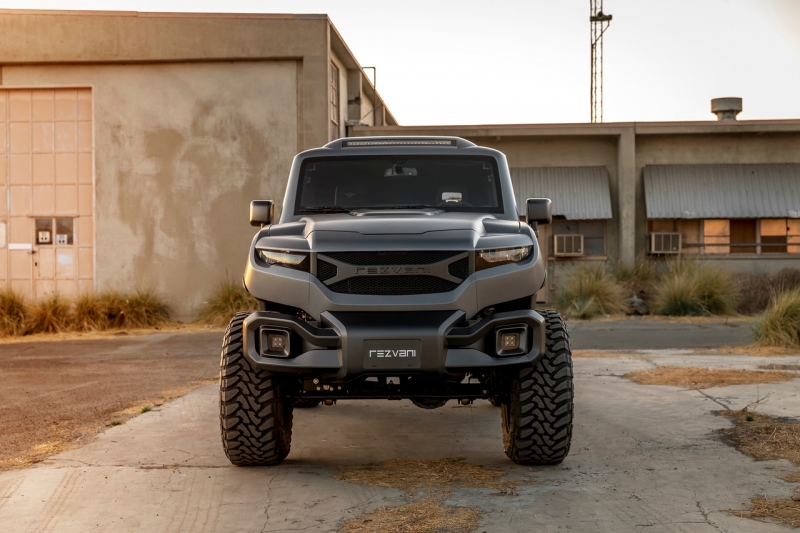