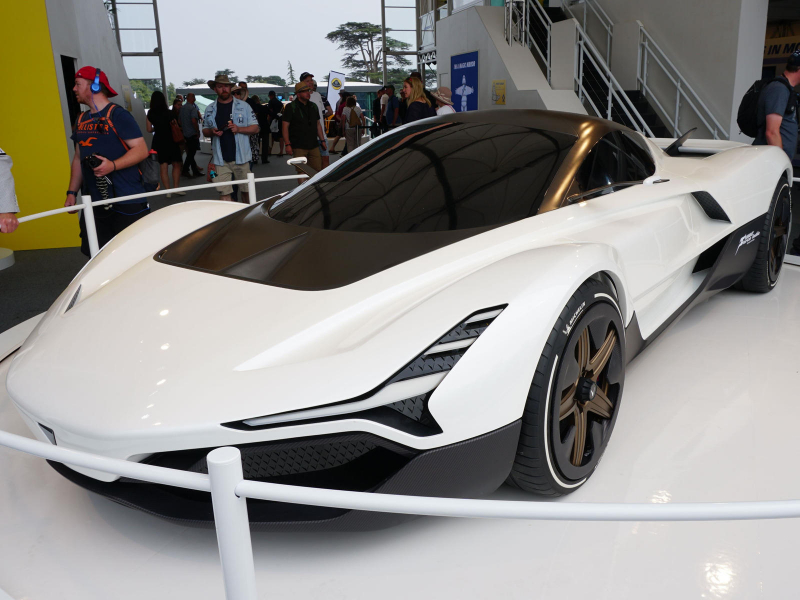 A small Indian company called Vazirani Automotive has revealed a new supercar called the Shul, and it really catches your attention.

The Goodwood Festival of Speed represents a chance for automakers to show off their most exclusive new products. It is also an opportunity for smaller marques to rub elbows with well-established luxury brands. To be noticed and remembered, companies have to bring something special. 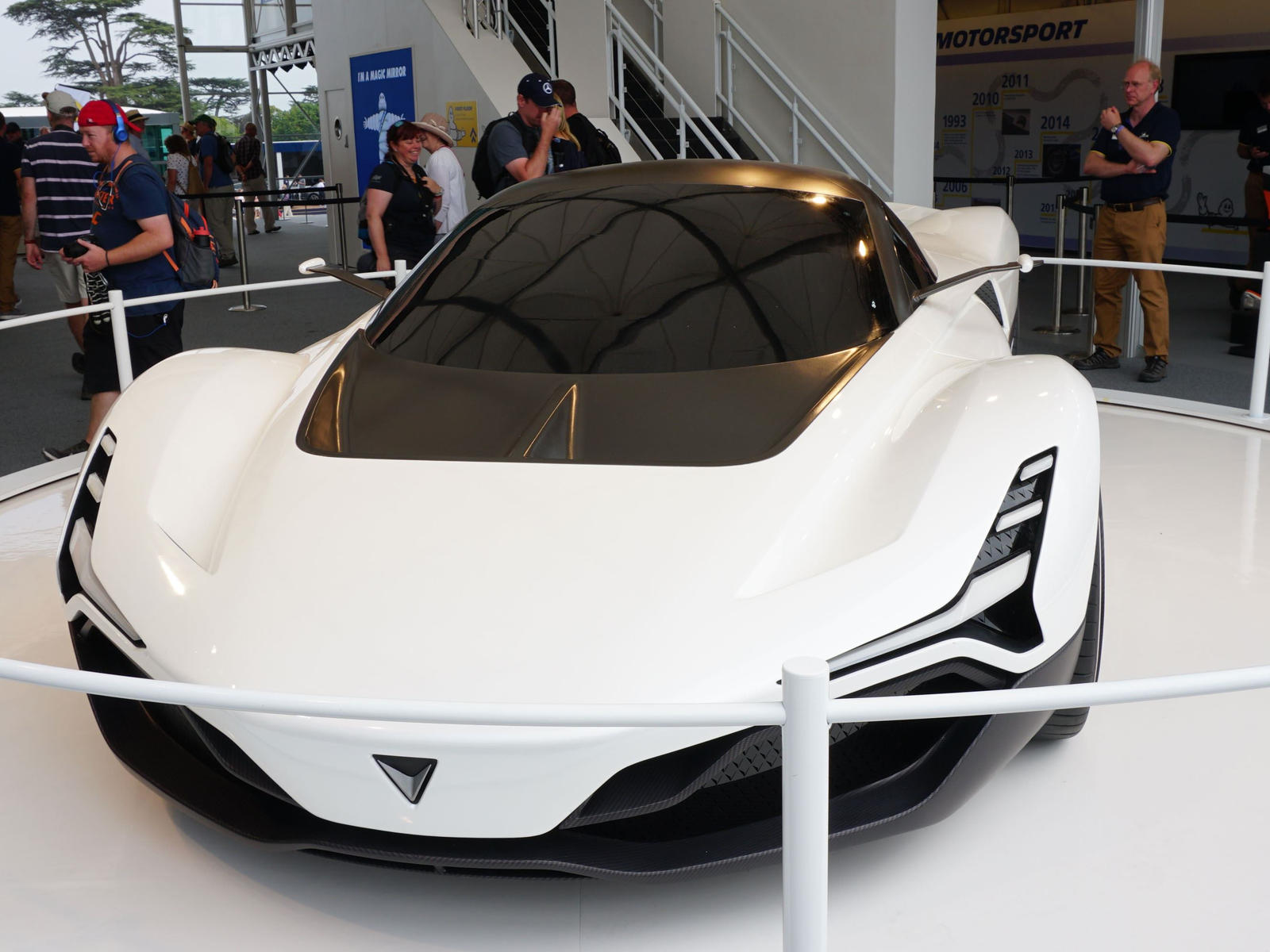 A small Indian company called Vazirani Automotive has revealed a new supercar called the Shul, and it really catches your attention. The Shul is a new type of supercar, that features a turbine-electric drivetrain that is designed to appeal to “purists and petrolheads.” Four electric motors sit on each wheel to provide fully independent torque vectoring, each sending power through a single-ratio gearbox. Vazirani says that the car will be light thanks to a carbon-fiber tub chassis, and small batteries that only weigh around 660 pounds. 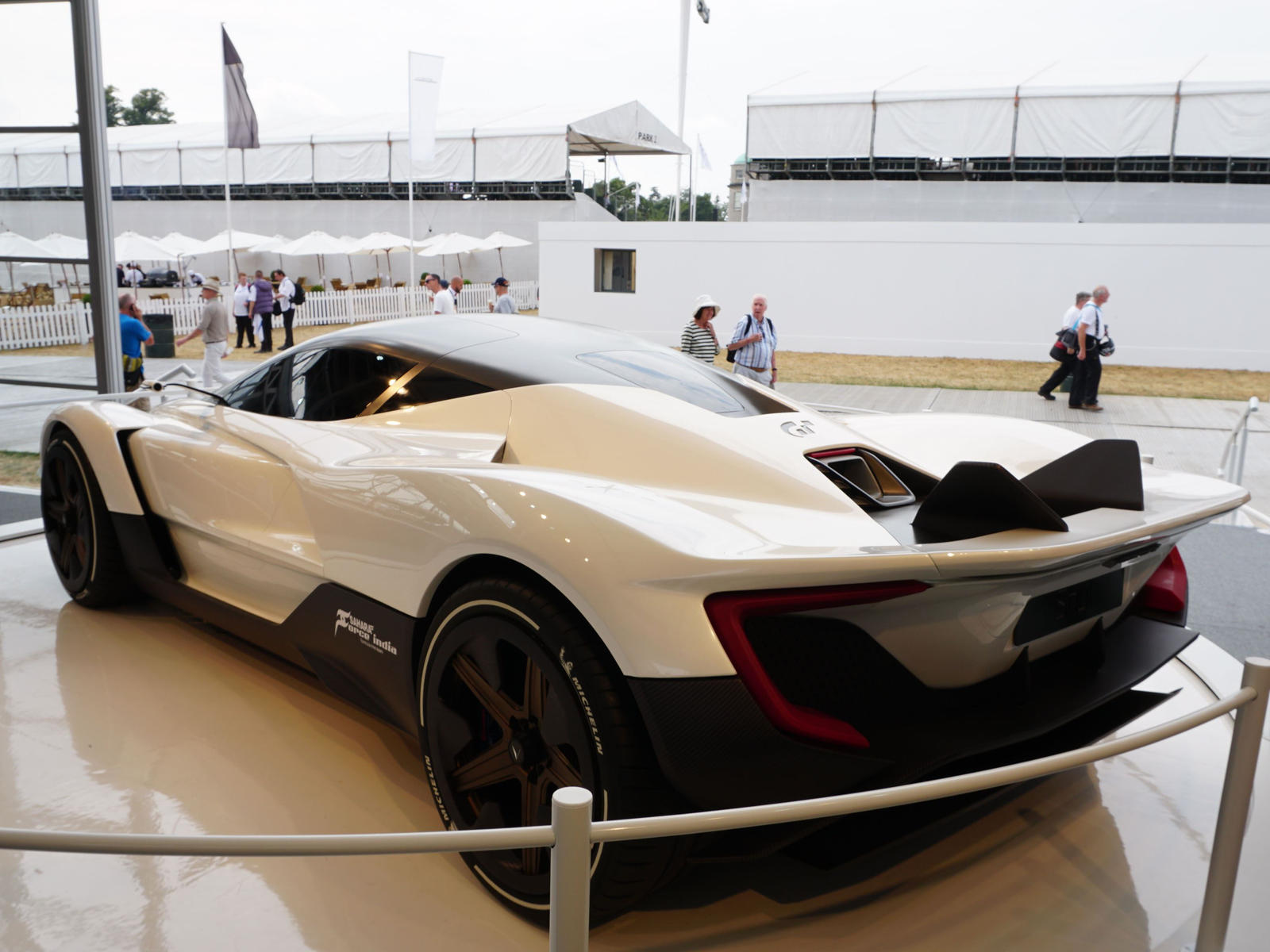 The Shul is the work of Chunky Vazirani, who has worked for Jaguar-Land Rover and Rolls-Royce. Unlike other small supercar makers, Vazirani hasn’t quoted any performance figures, saying the company is “not interested in fighting for 0-62 mph times.” Instead, the Shul will “focus on handling,” which sounds like a winning formula.